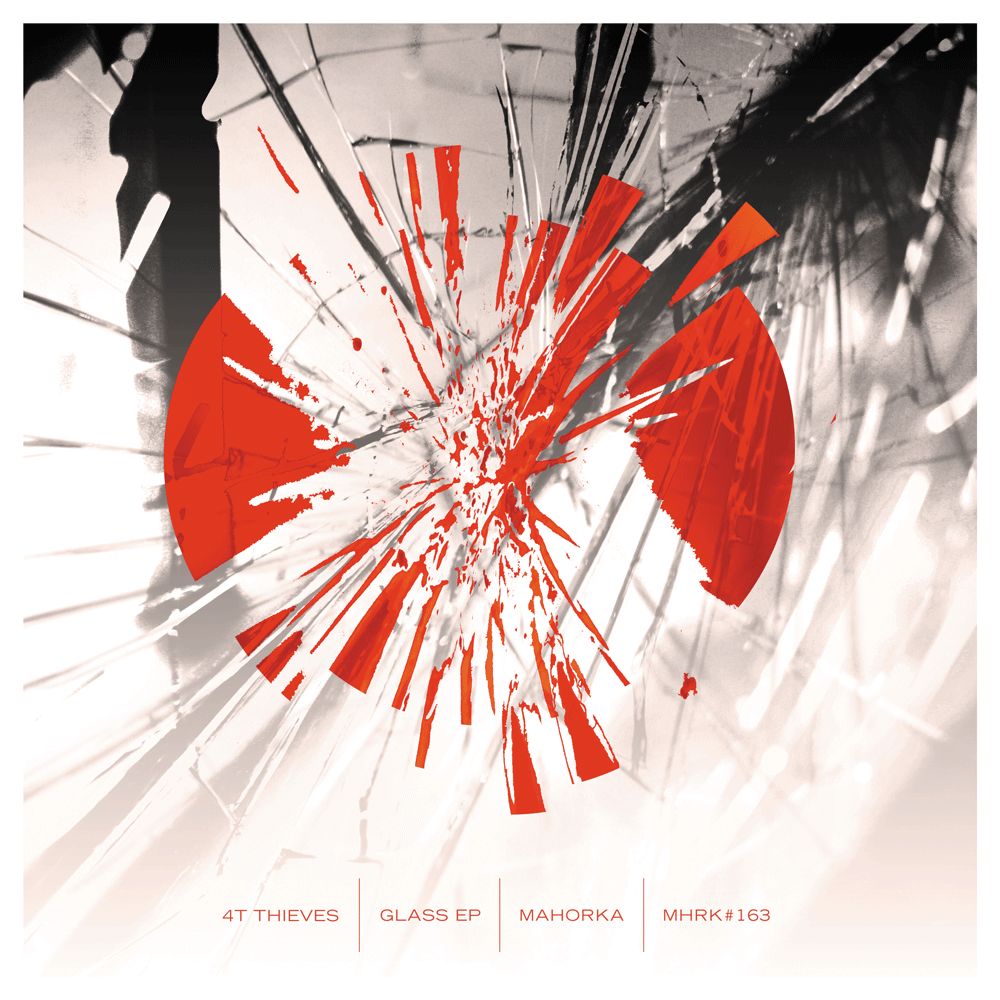 Nik (4T Thieves) has been putting out beautiful electronic music under the artist name 4T Thieves scince the early demoscene days. Nik also, quite notably, has been the manager of Kahvi Collective since 2001 (after taking over from Vae after he threatened to remove the site from the web 'due to lack of time'). Since then Kahvi.org has gone from strength to strength, being featured in national press, on BBC World, and has definitely arrived at 'cult' status (apparently long time ago already). With the advent of the netlabel scene 4T Thieves has kept producing music and has been released throughout the years on, besides Kahvi Collective, two other scene-defining netlabels - Monotonik and Miasmah. In 2015, for the occassion of the first Netlabel Day to be celebrated internationally, 4T prepared a special "Mahorka Classics" mashup, featuring tracks from throughout the catalogue of this one other pioneer-become-cult netlabel. A bit later in the same year "Glass EP", featuring new and previously unpublished music by 4T Thieves, was released exclusively on Mahorka. "Glass EP" contains four tracks that were written during a "boards of canada" phase of his and, thus, sound in a way similar to other 4T Thieves tracks from such phases. At the same time the music is noticably more ambientish than his usual work. A new technique for most of the percussions was used - samples of wood scrapings and doors being closed, thoroughly edited. Through the EP we are also cycling through some other uncharted territorries, especially with the "Underground mix" of "Corridors", which 4T describes as "boards of canada and orbital mixed" lanes and which gave us a little well done trance music deja vu.